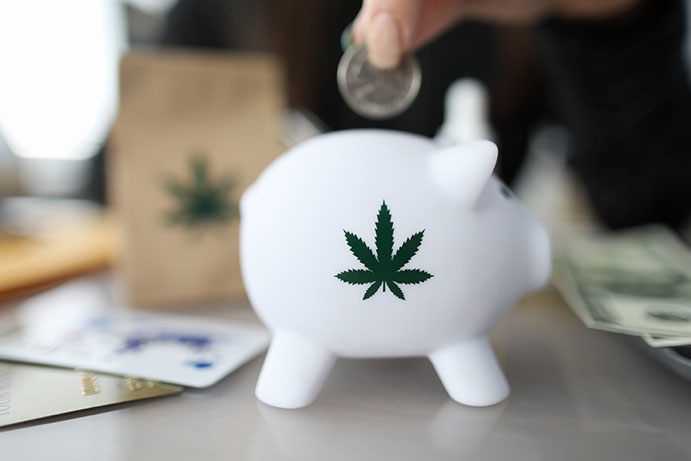 Last week, the buzz throughout the marjiuana community was the potential for Section 280E – an Internal Revenue Code provision that prohibits tax deductions for businesses trafficking in controlled substances – to be amended within the new GOP Tax Bill.  Originally meant to prevent drug cartels from deducting expenses related to their illegal drug dealings, the impact of Section 280E has more recently been felt by legitimate marijuana businesses operating legally under state laws and who are unable to write off any tax exemptions related to their business operations.

Fortunately, there are two standalone bills still pending that could amend Section 280E to benefit marjiuana businesses.  H.R. 1810 (“Small Business Tax Equity Act of 2017”) was introduced in the House on March 30, 2017 and was referred to the House Committee on Ways and Means.  H.R. 1810 currently has forty cosponsors and counting.  An identical bill, S.777 was also introduced into the Senate and sent to the Committee on Finance, but it has only six cosponsors.

With 29 states allowing legal medical marijuana and eight states plus Washington D.C. allowing legal recreational marijuana, it is becoming increasingly apparent that Section 280E may need to be amended so that marijuana businesses can allowed to claim tax deductions comparable to other businesses in this country.