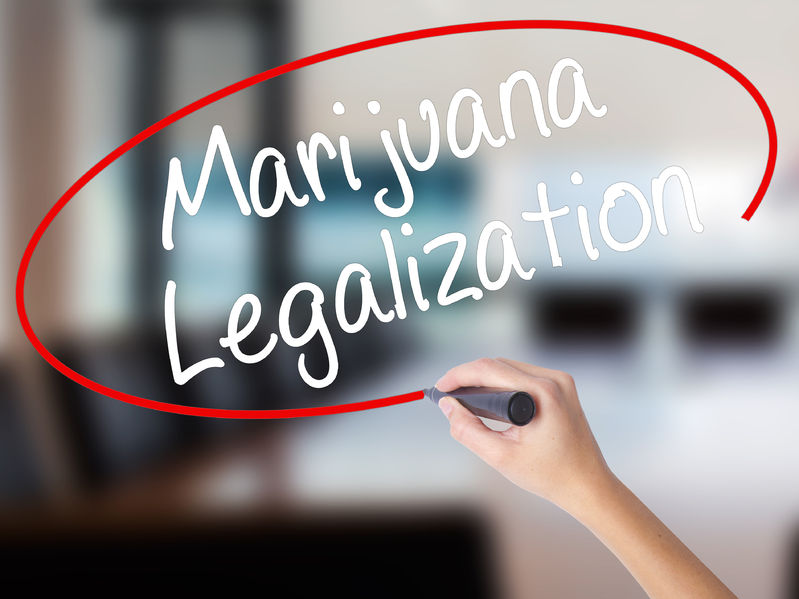 On April 26, 2018 the Michigan Board of State Canvassers ruled in a 4-0 decision that the Coalition to Regulate Marijuana Like Alcohol (“CRMLA”) had enough valid signatures for recreational marijuana legalization to be on the ballot in November 2018.  This comes as a well-deserved victory for the CRMLA after they previously failed to gather enough valid signatures in the required 180-day window to make the 2016 ballot.

Moving forward, the state Legislature can either: (1) consider the petition and pass it; (2) offer an alternative proposal for the ballot; or (3) do nothing and allow the issue to go on the ballot.  Due to the contentious nature of this issue across political party lines, some Michigan lawmakers have speculated that options (1) and (2) are relatively unlikely.

In states that have already legalized recreational marijuana, the revenue generated from  retail sales has been impressive, raking in approximately $10 billion combined in 2017.  With California joining the ranks of legalized states, this amount is predicted to potentially double this amount in 2018.  Until the voters decide on November 6th, it remains to be seen whether Michigan will jump on this “ganja train.”