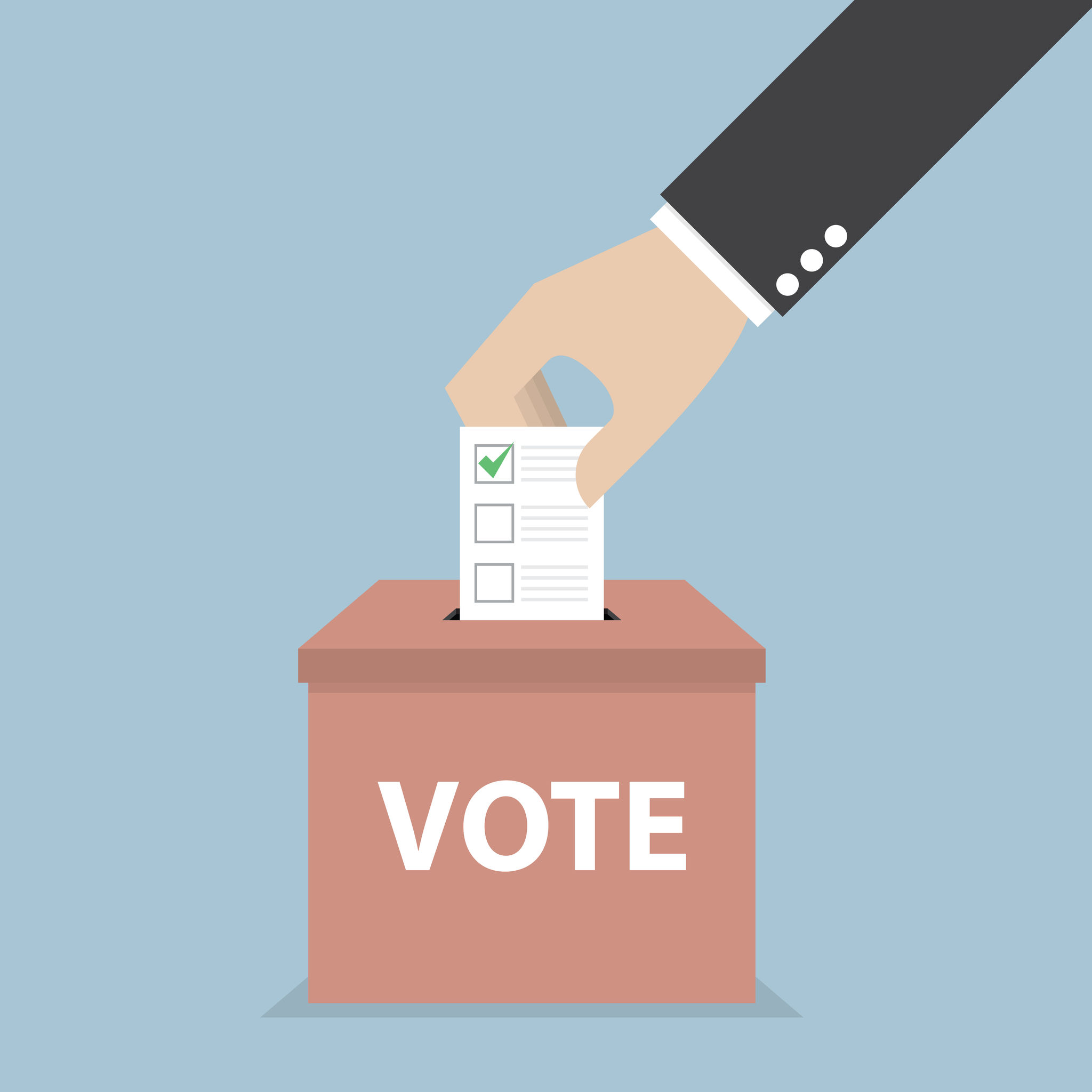 Poll Favors Recreational Use in Michigan

A new poll conducted by the Detroit News and WDIV Channel 4 in Detroit show that 57% of likely voters approve the ballot proposal for recreational use of marijuana in Michigan while just 37% oppose the measure.  Only 6% of voters were undecided.  There was overwhelming support among voters who had tried marijuana at least once and overwhelming opposition of those who indicated they had never tried marijuana.

The poll is encouraging news for Michigan supporters of the ballot proposal set for this November to approve legal recreational use of marijuana in Michigan.  The State of Michigan is currently accepting and reviewing license applications for the growing, processing, testing, transporting and sale of legal medical marijuana in Michigan with first license expected to be issued in early summer.

Marijuana continues to be a schedule 1 controlled substance under Federal law though recent federal budgets have failed to contain any funding under what has become known as the Rohrabacher-Farr Amendment prohibiting the Justice Department from spending funds to interfere with state medical marijuana laws, but has no application to the recreational marijuana market.  As states continue to implement the use of both medical and recreational marijuana contrary to Federal law, there is an ever louder push to remove marijuana as a Schedule 1 controlled substance.

If you require help in navigating the uncertain state of marijuana regulation in your state contact an experienced marijuana attorney for assistance.